The success of recent Disney series Obi Wan Kenobi, which has been widely embraced by the fandom, demonstrates just how much this franchise, and this character in particular, continues to exert a grip on the popular imagination. One of the main ways fans use to express their adoration for this franchise is through fan art, much of which is surprisingly sophisticated and artistically mature.

Reddit users, in particular, showed off their considerable talents, showing just how star wars continues to be a source of inspiration for many of its most fervent followers.

There’s no doubt that Obi-Wan Kenobi is one of the best characters in the original trilogy. He’s also appreciated for his appearances in the prequel trilogy and, now, his own series. This artist has done a masterful job of capturing this beloved character in the thread.

What’s particularly remarkable about this MoistBogdanoff fan art is the extent to which it captures Kenobi’s grief and weariness, even though the lightsabers framing his face suggest that, beneath it all, he’s still a powerful source of strength.

The little creature Grogu cast a special spell when it appeared in season 1 of The Mandalorian. Almost instantly it became one of the most popular star wars creations, and he eventually came to occupy the space of a cultural icon in his own right.

So, it’s not at all surprising that a number of enterprising fan-makers see him as inspirational, and this Byrdsthawrd fan art manages to capture, in stuffed animal form, the charisma and the kindness that allowed Grogu to capture the hearts of so many.

The Mandalorian became one of the most popular songs of star wars media. With its adventure-of-the-week format, Wild West aura, and beloved characters, it’s easy to see why it’s become so popular.

And, as this piece of fan art suggests, there’s something a bit old-fashioned about its approach to the material, and that helps explain its popularity. This piece of Nikephoros_II_Phokas fan art evokes the movie poster aesthetic of both the original trilogy and the lore it was a part of.

The friendship between the Mandalorian and Grogu is one of the most important bonds of star wars. Each of them finds in the other something that helps them meet their own emotional needs. It is therefore not surprising that many have seen it as a source of inspiration for their own artistic creations.

There’s a lot to enjoy about this particular offering from tydrummer15, but most important is the level of detail that has gone into creating it. It manages to pay homage to the original series while retaining its own individuality.

Anakin Skywalker’s tragedy is one of the most important storylines in the entire star wars. Throughout his time on the show, Anakin has always shown two very different sides of his personality, made most visible in the split between Skywalker and Darth Vader. Here the artist has brilliantly captured that.

This art from AnotherRedditSoul shows, in bright, almost brutal colors, how these two sides of his personality continue to co-exist within the character of Darth Vader, which helps explain why he ultimately turns on Palpatine.

The Marvel Cinematic Universe and star wars are two of Hollywood’s most successful and beloved franchises. So, it was inevitable that some artists like Alive-Ad-4164 would see them both together in fan art. So it’s only fitting that they chose Nick Fury to turn into a character from star wars.

It’s easy to see how he would fit into the galaxy, and the artist does a really good job of staying true to his character and bringing in the Star Wars aesthetic as well. The fact that Samuel L. Jackson also played Mace Windu makes the choice all the more fitting.

Anakin’s impending death on the planet Mustafar is another pivotal moment in the saga, and it has a profound impact on the rest of the story. It’s also a particularly brutal scene, as it shows the massive damage done to his body.

This damn artist captured, in a grim and skeletal way, the anguish Anakin endured after his duel with Obi-Wan. If the style is not particularly sophisticated, it is precisely its brutal simplicity which contributes to give it its sinister aura.

One of the most exciting moments of the new series Obi Wan Kenobi It’s when the main character engages in a brutal duel with Darth Vader, eventually damaging his helmet and revealing part of the Anakin underneath.

This artwork by MoeWanders skillfully juxtaposes Obi-Wan’s face with that of Darth Vader/Anakin. As a result, the viewer is forced to come to terms with the true tragedy of their relationship, how their own paths have driven them so far apart that it’s nearly impossible to imagine them ever truly reconciling, du least not in life.

Palpatine is one of the best and most powerful villains in star wars. While his abilities with the Force help explain some of this, it’s also true that he’s a masterful politician, someone who can manipulate the levers of power to get what he wants.

In this masterful fan art from AspiringOccultist4, the artist captured Palpatine the statesman, the man who knew how to make himself invaluable to those with more worldly power than him. It is almost impossible not to admire his genius.

While the sequel trilogy may not be to everyone’s liking, there’s no doubt that it contains many standout scenes of exquisite beauty. They’re so beautiful, in fact, that they inspired even fans who didn’t like the trilogy to capture some of them.

There are many things worth admiring about this work of art from Aden3J, but of particular note is his ability to not only capture the magic of key sequel moments, but also to do so in vivid and saturated colors, expressing the powerful emotions that are at work in this story.

NEXT: The Best Star Wars Movies, According To Screen Rant

Thomas J. West III earned a Ph.D. in Film and Film Studies from Syracuse University in 2018. His writing on film, television, and popular culture has appeared in Screenology, FanFare, Primetimer, Cinemania, and a number number of scholarly journals and collections published. . He co-hosts the Queens of the B podcast with Mark Muster and writes a regular newsletter, Omnivorous, on Substack. 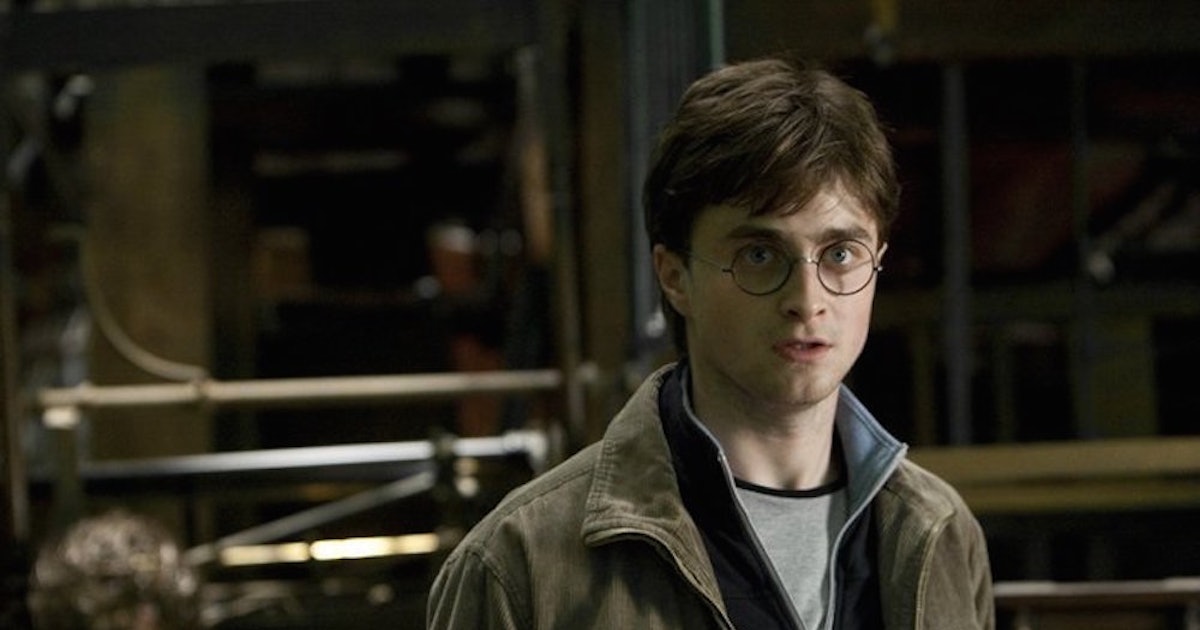 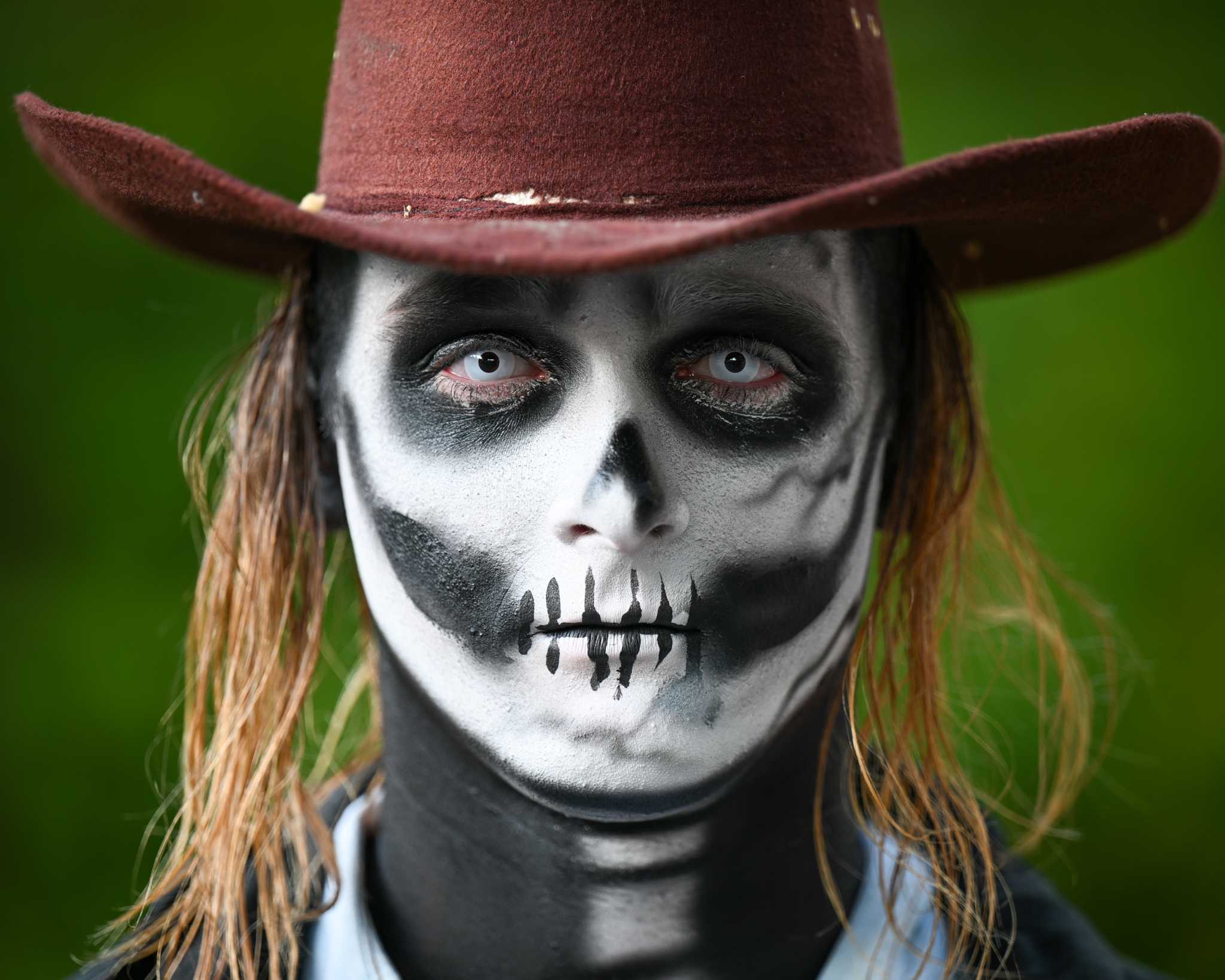 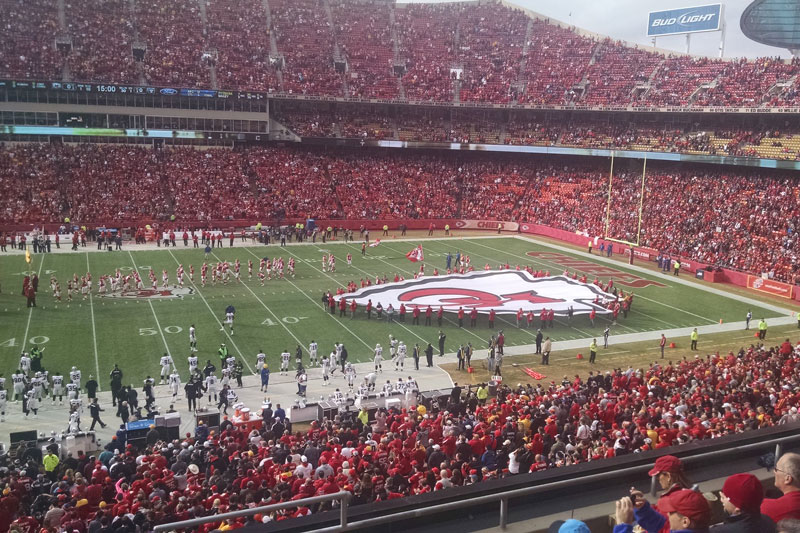