Chery Malaysia has just launched the official Omoda 5 fan page on Facebook, further materializing its plans to launch the all-new B-segment SUV in the country. Malaysia will be among the first international markets outside of China to get the Omoda 5.

According to reports, the Omoda 5 is powered by a 1.6-litre TGDI petrol engine (from Chery’s new Kunpeng engine family), producing 197 PS and 290 Nm of torque. Propulsion is sent to the front wheels via a seven-speed dual-clutch transmission. There are also plans to launch hybrid and pure electric versions in the future, but it’s not yet clear if we’ll get the electrified models. 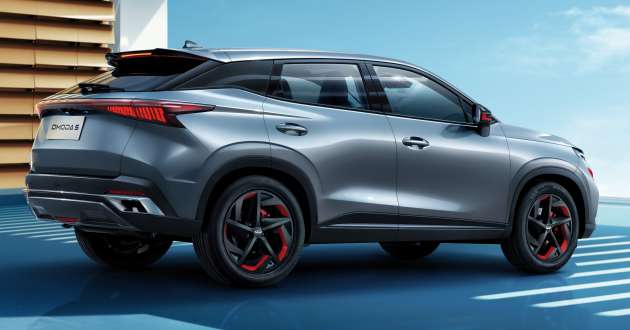 In terms of design, the Omoda 5 is unlike anything the automaker has seen before. It is based on the new Art in Motion styling philosophy which emphasizes contemporary vehicle design, which explains the massive borderless front grille that blends into the slim LED daytime running lights.

Like modern Hyundai SUVs, the LED headlights (with Matrix technology!) are positioned lower, while the striking rear has a certain Toyota/Lexus flair. There’s also a prominent spoiler above the steeply raked rear window, while the bumper houses a bold skid plate and raised exhaust tips.

Inside, you’ll find a flat-bottomed three-spoke leather-wrapped steering wheel, two 12.3-inch screens (like a Mercedes-Benz), a centralized panel for media and HVAC controls, and a center tunnel raised to provide a clear separation between driver and front passenger. There are also plush sports seats with integrated head restraints. Pretty chic, right? Like what you see? 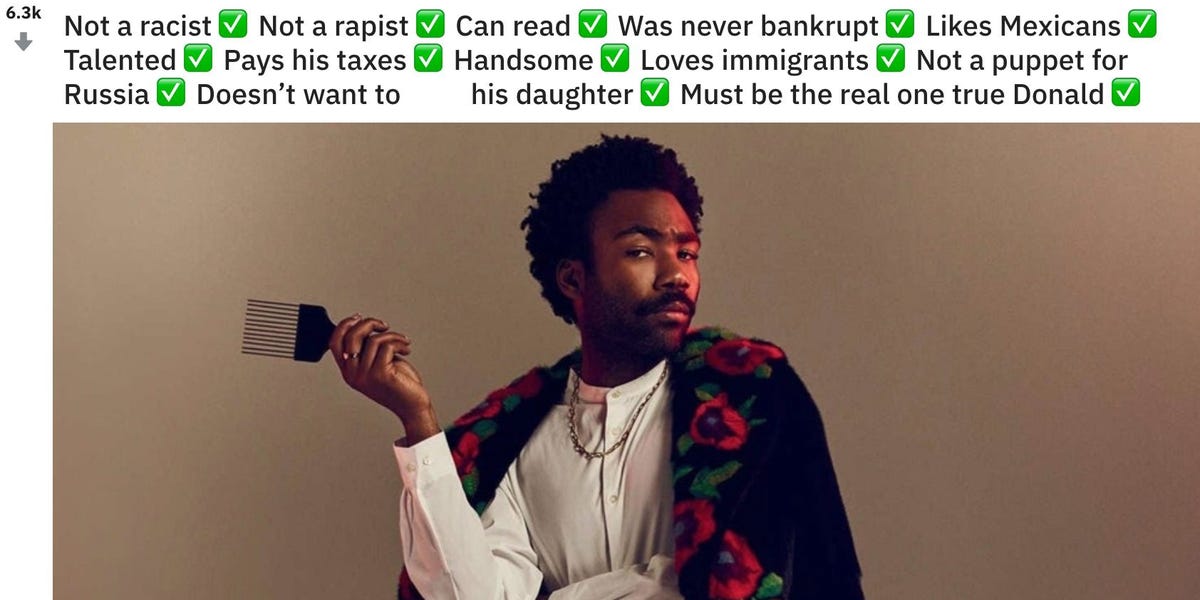 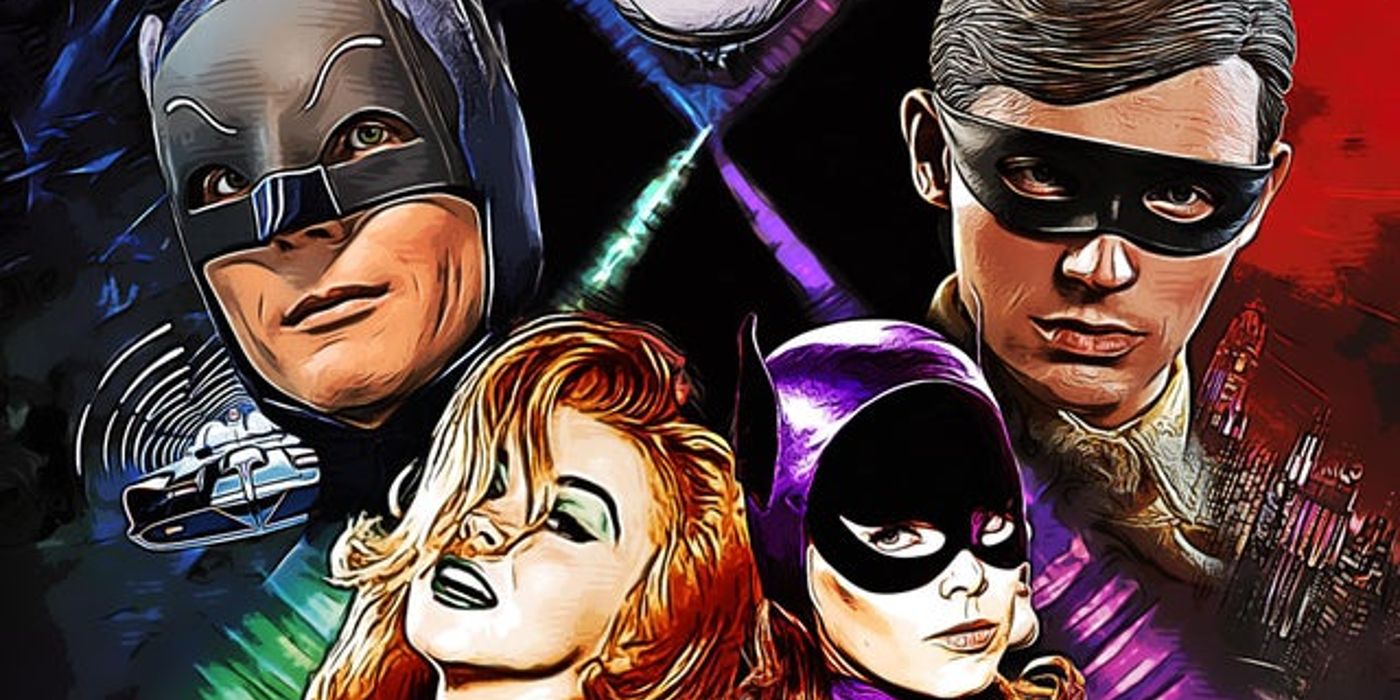 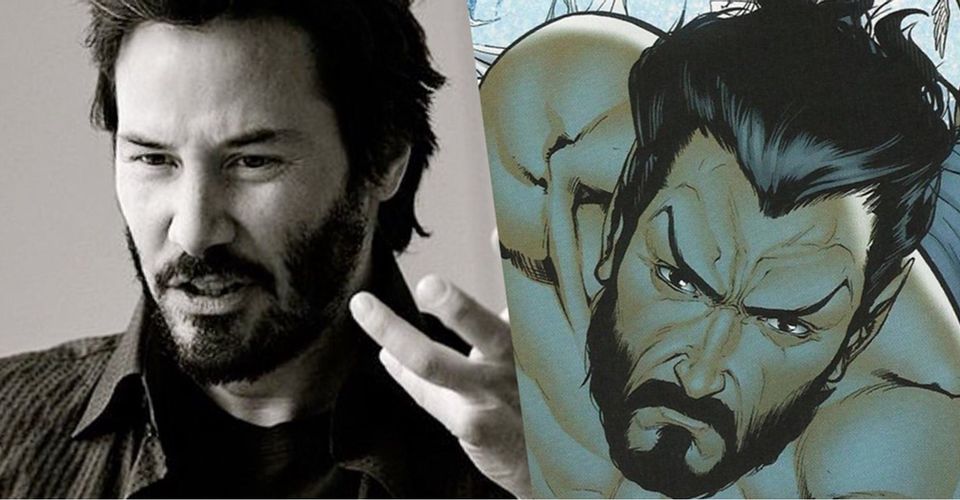