TOPEKA, Kan. (KSNT) – Most Chiefs fans just cheer for the team, but this Chiefs fan goes above and beyond.

Antony Callahan is a born and bred Kansan who started a Chiefs fan page on Facebook four years ago. Since its inception, it has gained over 17,000 members and continues to grow.

It has become so popular because it is unlike any other fan page. Callahan takes money out of his own pockets to buy different types of Chiefs memorabilia, which he then auctions off on the page. Instead of taking this money for himself, he gives it entirely to various causes.

For example, he collected money to buy Christmas presents for two families during the last holiday; one in Kansas and one in North Carolina. He coined the term “Cheifsmas”.

“For the North Carolina family, we just went to Amazon and got them whatever they wanted and we sent it to them,” he said. “Some DVD players because they had no internet, we bought mom a set of dishes and dad a nice thick winter coat.”

They also raised money for the One Tribe Foundation, which aims to help veterans suffering from PTSD. The page even raised over $3,000 to help a young boy from Texas who is battling cancer.

When asked why he created this page, Callahan’s answer was simple.

“I just have the thrill of helping everyone. And meeting everyone on game day,” he said. “It’s so great to meet people from North Carolina to Florida and everywhere.”

Callahan is not only known for creating his fan page, he is also known for his costume. His ketchup costume, to be precise. Which he’s been known to wear to most games.

If you would like to be part of the Callahan page, you can Click here to visit. 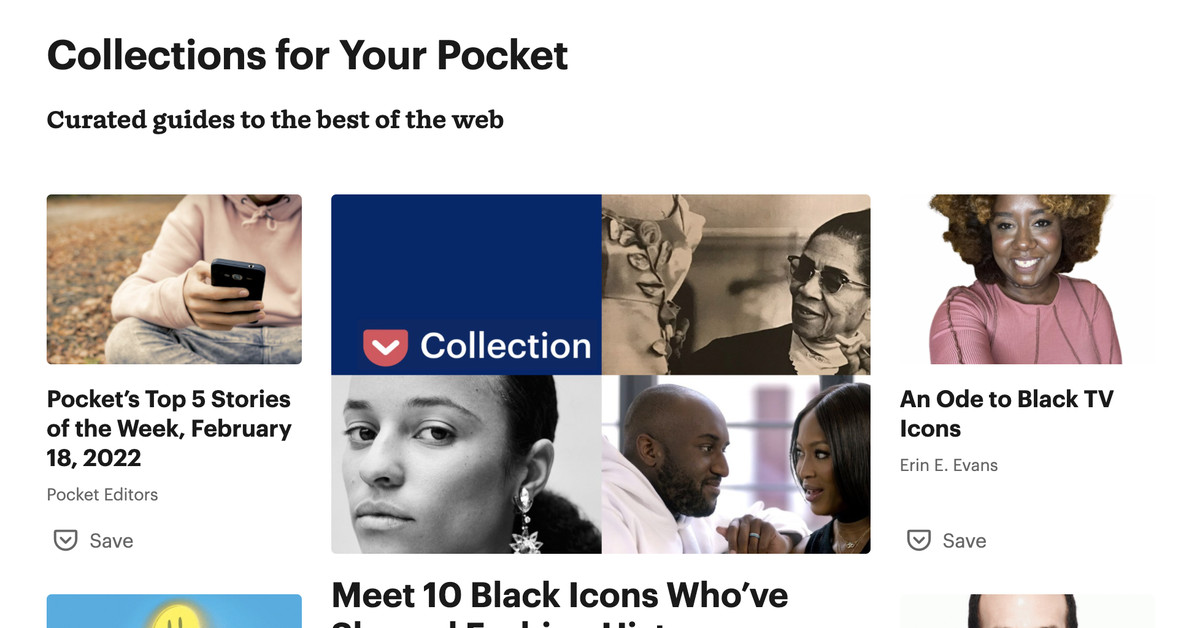 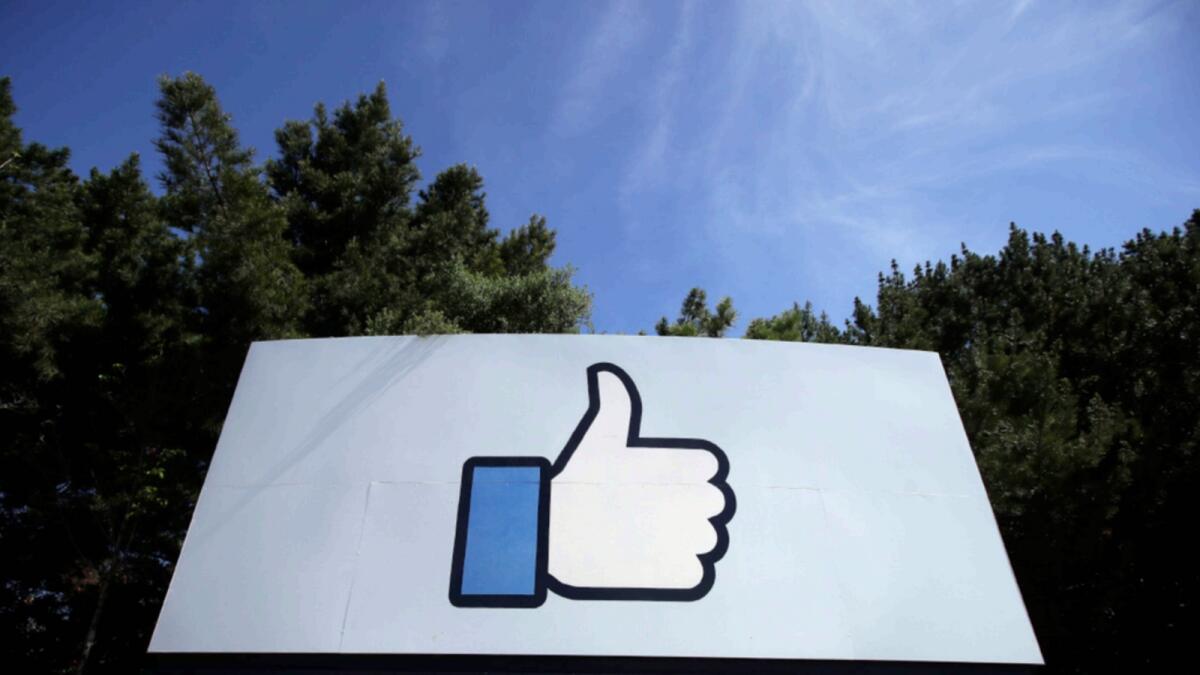 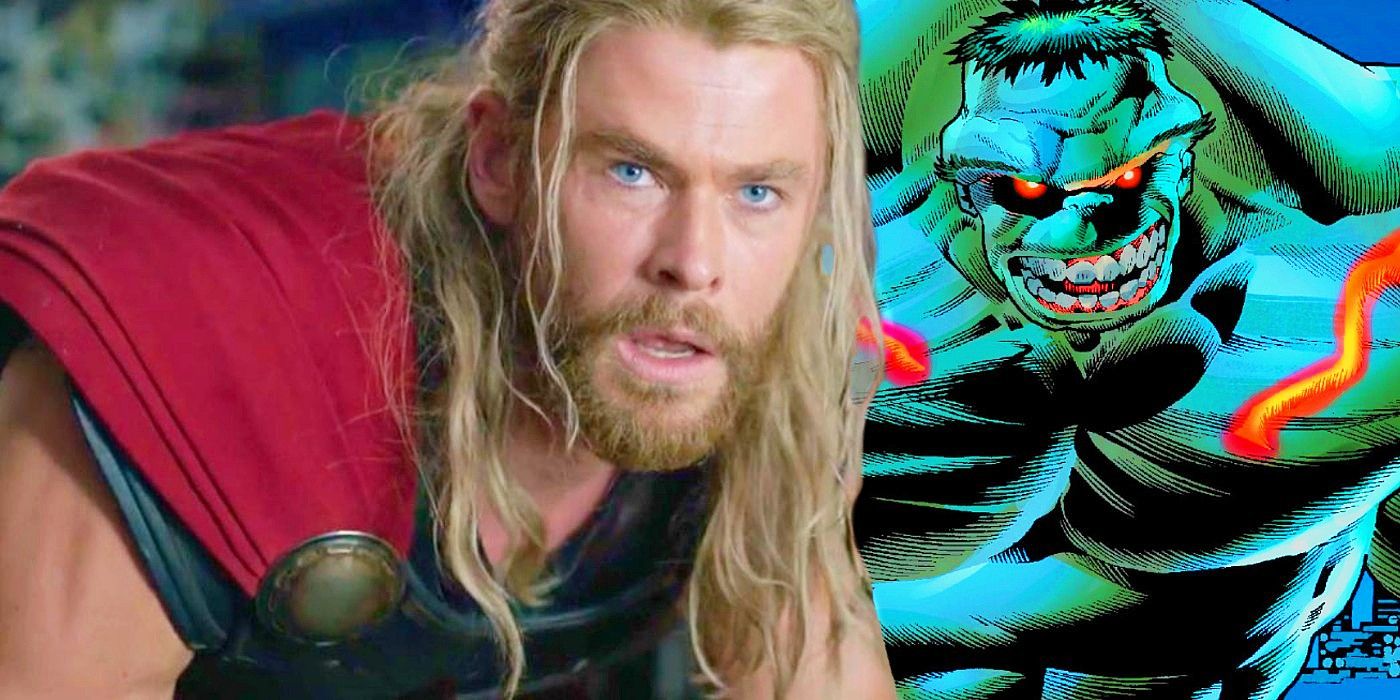 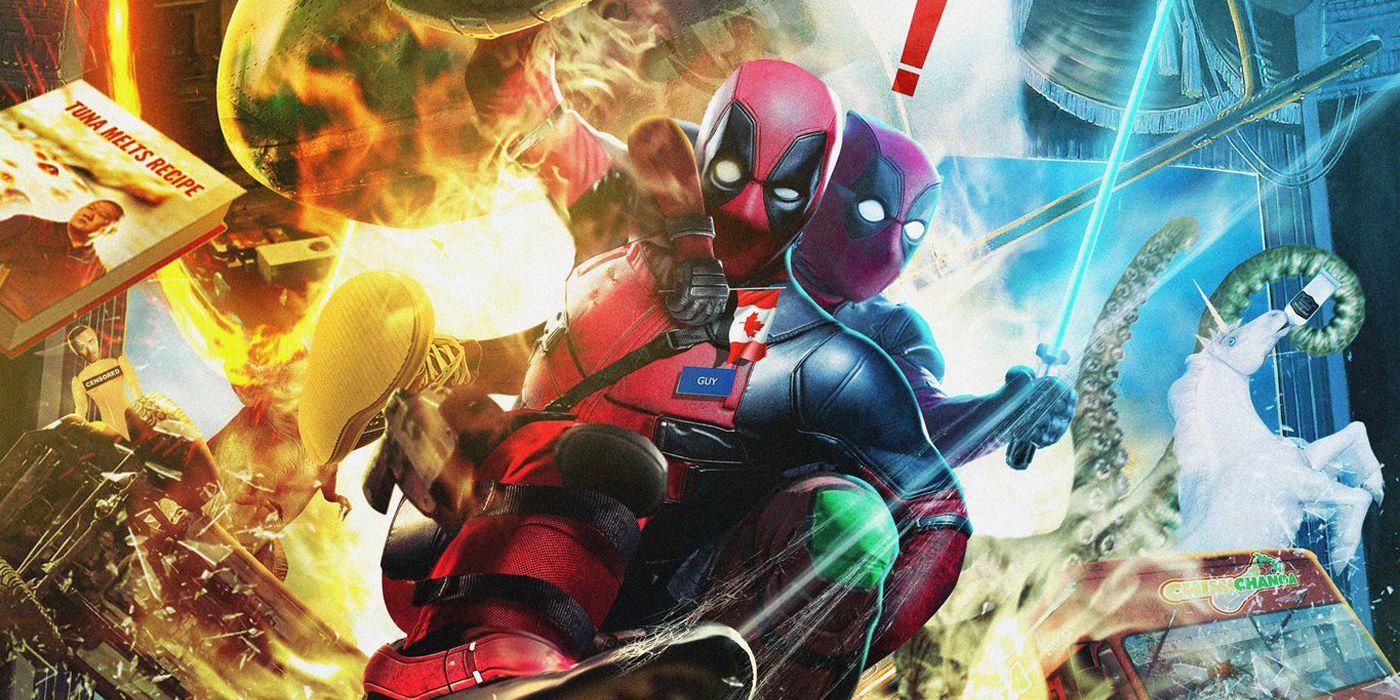