A talented artist has reinvented the heroes of One Piece, Dragon Ball and naruto in a classic genre of Japanese art.

Chien Chih Kang posted the artwork on Twitter, and it features Monkey D. Luffy, Naruto Uzumaki, and Son Goku ready to fall with stylized swirling clouds about them; notably, Luffy is the only one smiling out of the three. The work evokes Ukiyo-e, which is an artistic style mainly observed in Japan from the 17th to the 19th century. Sumo wrestlers, kabuki actors from scenes of folklore and history, fauna, flora and eroticism were common subjects of the movement.

The work of three of anime and manga’s most recognizable heroes isn’t the first time Chien Chih Kang has drawn popular characters in the style of Ukiyo-e. Their Twitter is full of similar illustrations, with topics ranging from Hiei and Yusuke to Yu Yu Hakusho to the titular giant robot Voltron to Eren and the Armored Titan of The attack of the Titans.

The iconic and incredibly popular A play the multimedia franchise began when Eiichiro Oda began publishing his manga series in Shueisha’s Weekly Shōnen Jump in 1997. The ongoing series tells the story of Monkey D. Luffy, a rubber-bodied teenager who dreams of becoming the next Pirate King. It has produced over 1,000 chapters and, with over 516 million copies sold worldwide, is the best-selling manga of all time. Beyond the manga, the franchise also includes Toei Animation’s anime series and a slew of related movies, video games, novels, theme park attractions, and art exhibits.

As A play, dragonball is a cornerstone of the anime/manga community. Mangaka Akira Toriyama serialized his wacky series about a young boy, Goku, with a monkey tail and a passion for martial arts in Weekly Shōnen Jump from 1984 to 1995. Toei Animation first adapted the story into anime in 1986 and since then Akira’s creation has spawned a plethora of continuations, sequels, spin-offs, and merchandising opportunities. The last movie, Dragon Ball Super: superheroes, premiered earlier this summer and sold over 1.5 million tickets in its first three weeks in theaters.

Masashi Kishimoto also posted his naruto manga in Weekly Shōnen Jump; his series ran in the magazine from 1999 to 2014. Told in 72 volumes, the story follows the titular young shinobi, who dreams of becoming the leader of this village. His sequel series, Boruto: Next Generation Naruto, is still ongoing. 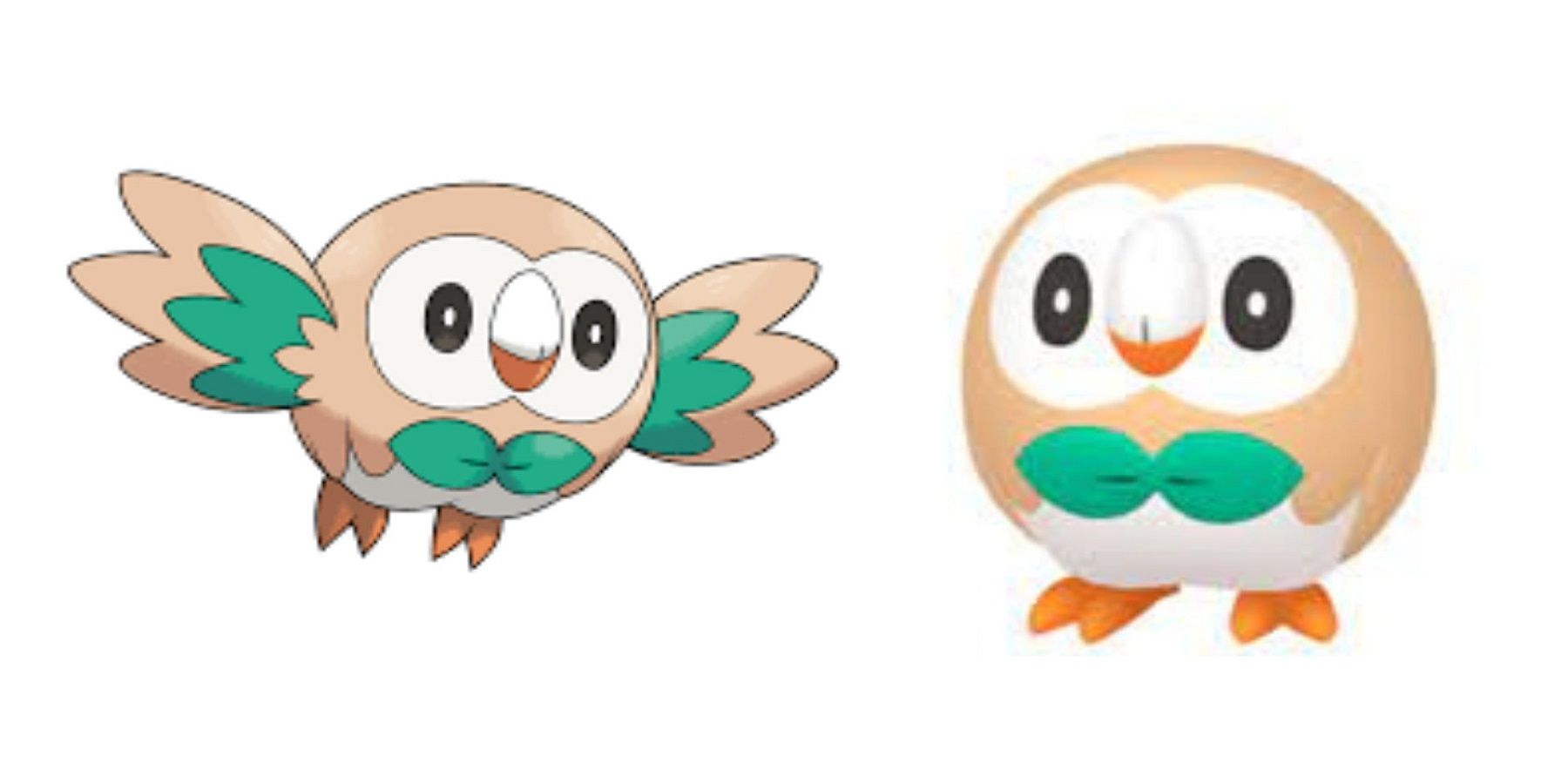 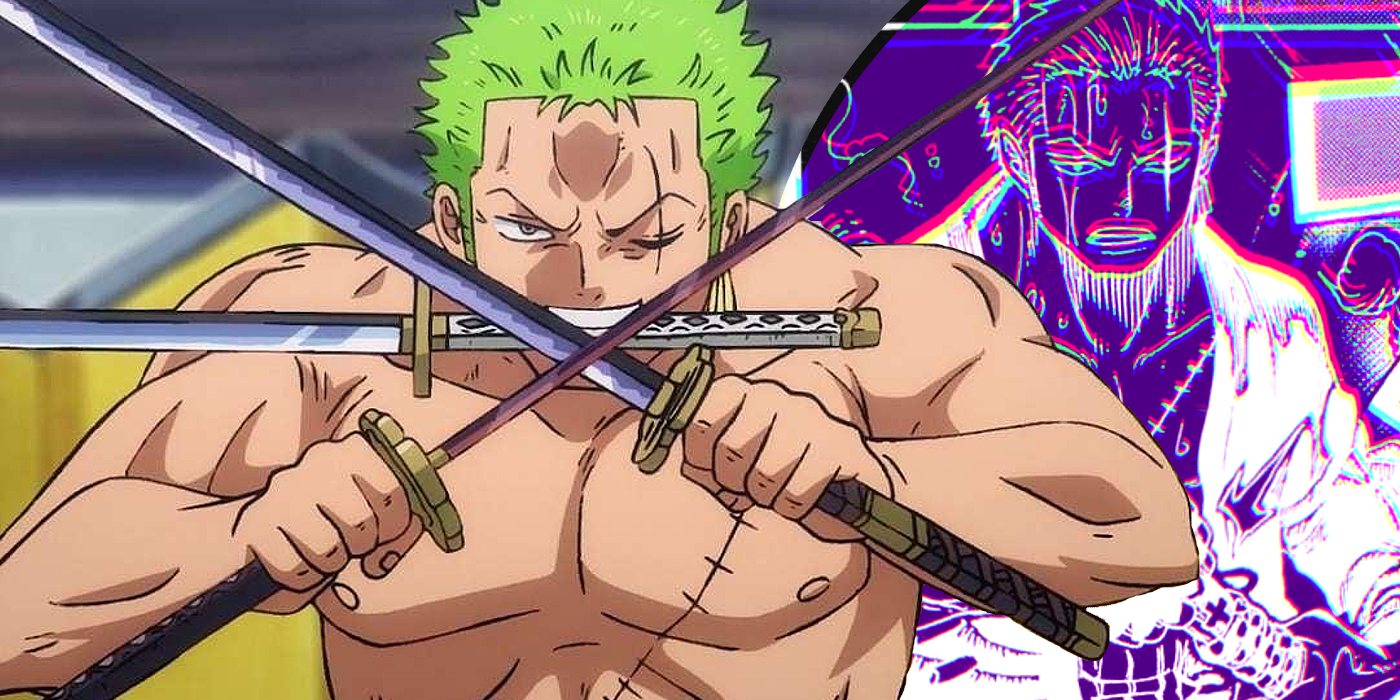 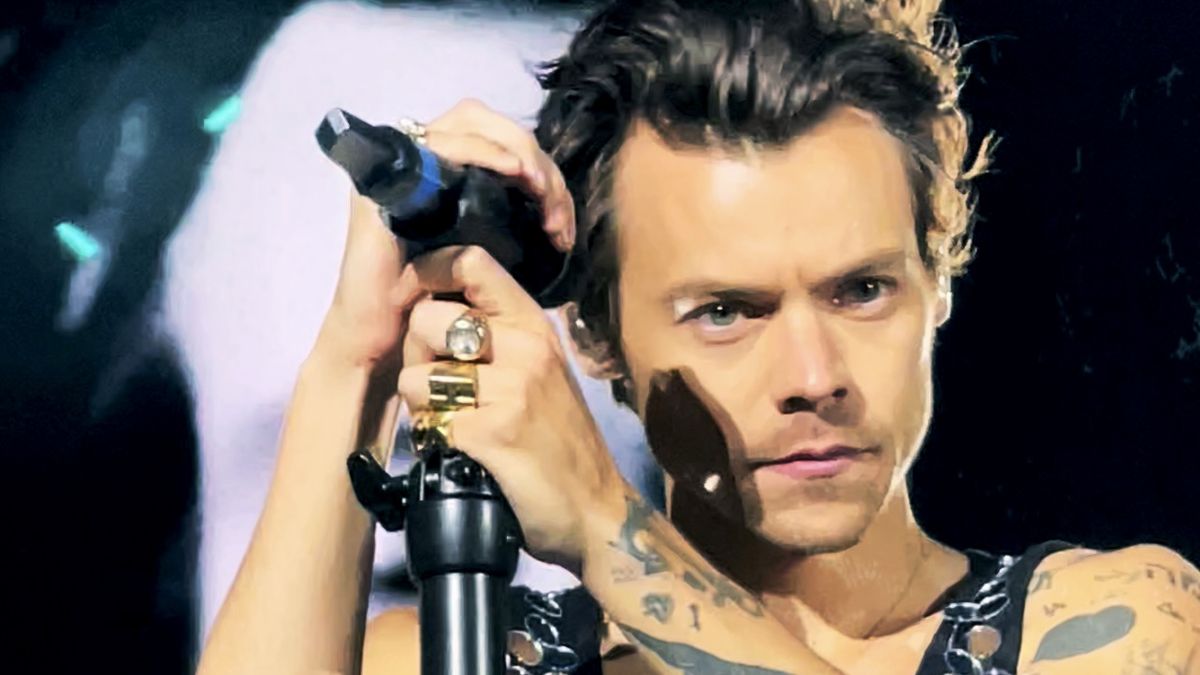 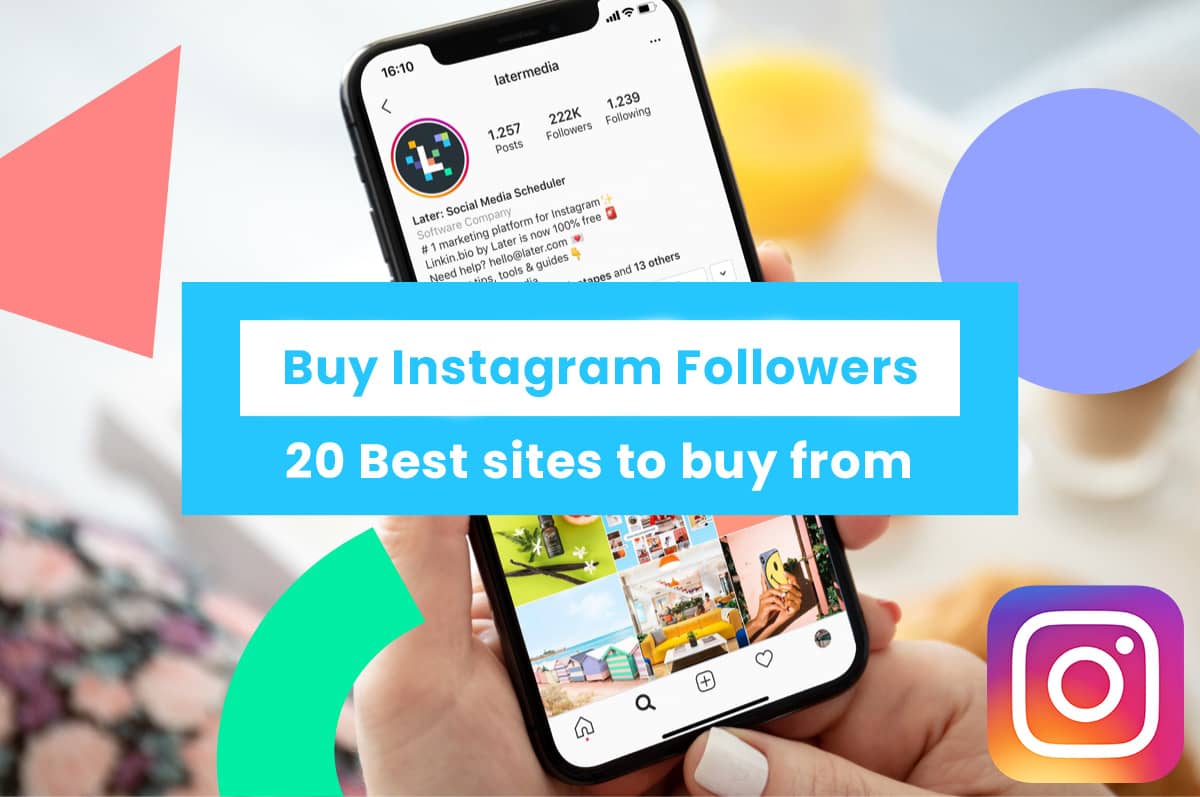 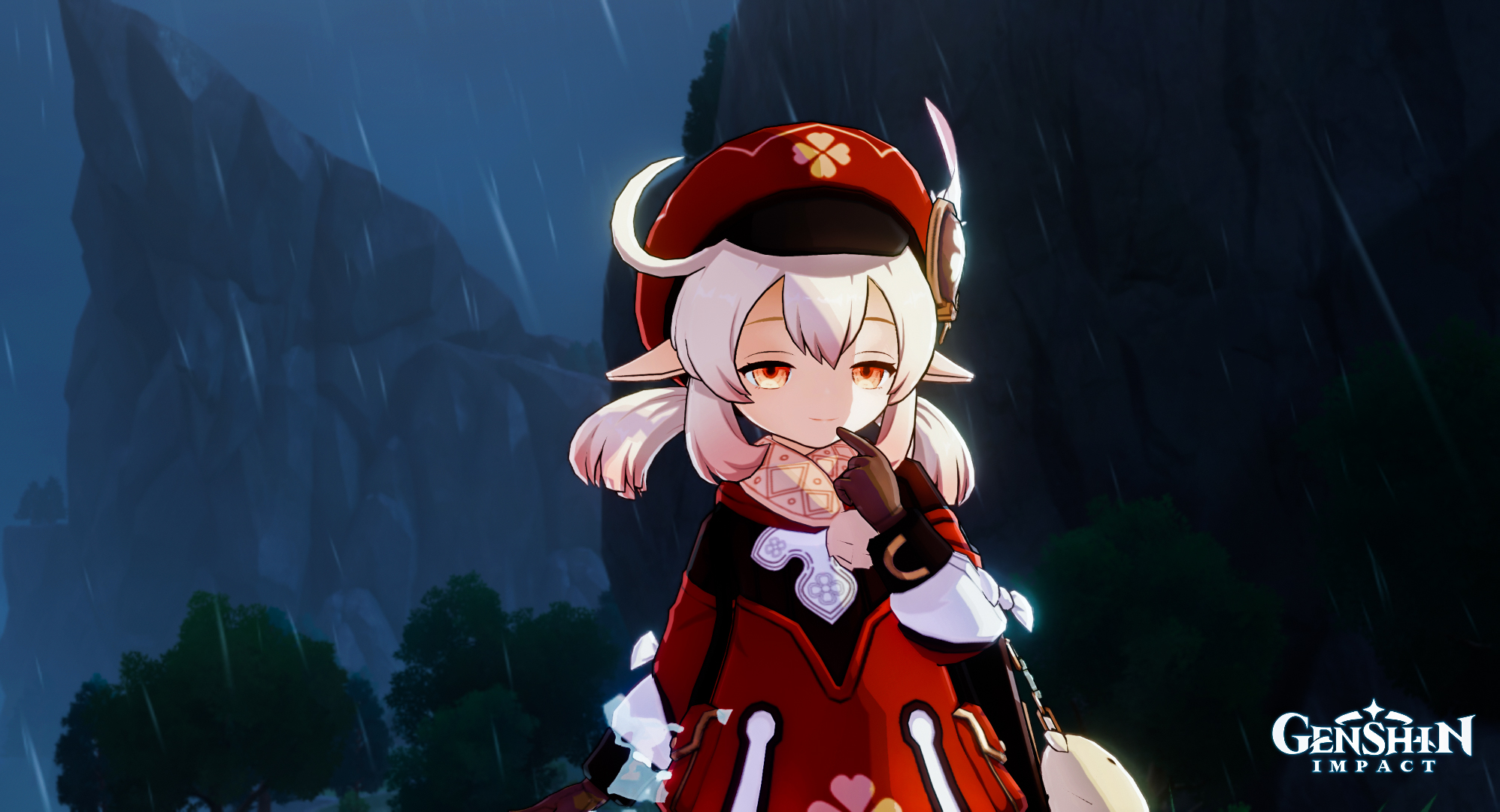