With each new region and new game in the Pokemon franchise, more Pokemon designs are released. As the franchise encroaches on 1,000 creatures, players continue to reinvent the ones that are already canon. These fusions tie together multiple Pokemon designs and usually produce an interesting result. A Pokemon fan recently showed what a merger of Latios and Scizor would look like.

The mergers date back to the beginning of the Pokemon franchise with fans using the original 151 to create strange new hybrid creatures. The Pokemon used in this display are Latios, a Legendary Dragon/Psychic Pokemon, and Scizor, the Bug/Steel-type Pokemon. The former was introduced in the third generation of Pokemon while the latter was introduced in the second generation.

The creator of this merge is u/Purplekaiju28, and they’re sharing a single image of what appears to be an intimidating new Pokémon. This design primarily takes the form of Scizor, retaining the powerful claws, wings, and overall body shape of this Pokémon. From Latios, however, this fusion retains Pokemon’s head shape, wings, tail, and blue coloring. The artist made sure to include just enough of the two Pokemon to make it easy to identify which ones were the basis for this creation. Combined, Latios and Scizor look like a daunting evolution for either of these Pokémon.

With the two original Pokemon being dual-types, this new creature has quite a few options for its own typing. It could match Dialga and be a Steel/Dragon-type Pokémon, match Metagross and be a Psychic/Steel-type, or even be the first Dragon/Bug-type Pokémon. Some of these combinations are some of the best in Pokemon and this fusion looks like an awesome creature.

Merges often point to some potential dual-type Pokemon that have never been tried before, showing the potential for upcoming regions and games. Ideally, at some point, each combination will have at least one example for players to try their hand at. Having an even bigger pool to draw from when building a Pokemon team can only help players on their journey through the game.

Then again, there are type combinations in Pokemon that probably should never be done. For example, a Grass/Fire-type Pokémon doesn’t seem to make much sense, even in the Pokemon universe. Either way, this merge does a great job of showing what Latios and Scizor could look like if they were to be combined.

MORE: The case for a new type of sound in Pokemon Scarlet and Violet (gamerant.com)

Next XXL partners with Fanpage to launch its first NFT 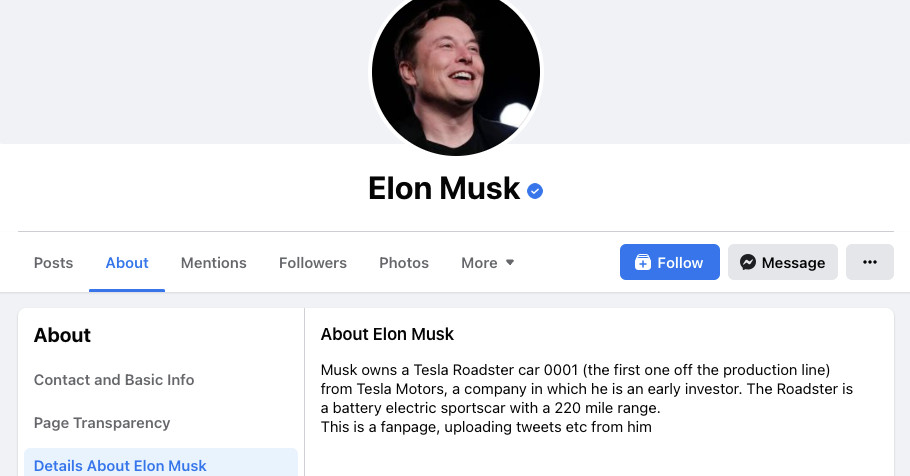 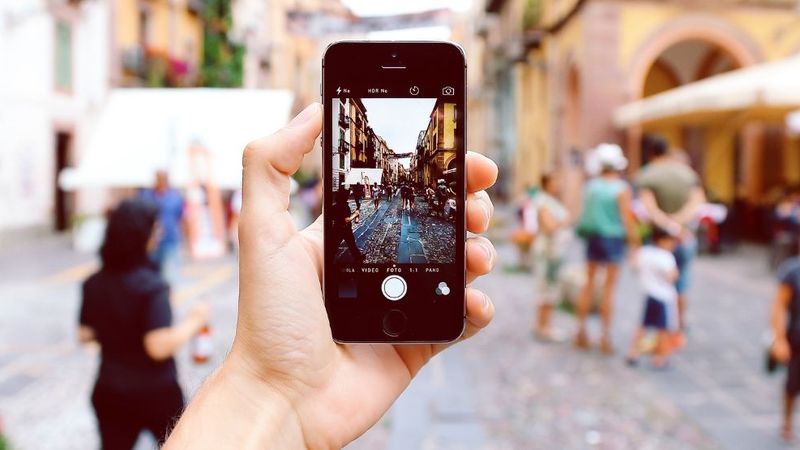 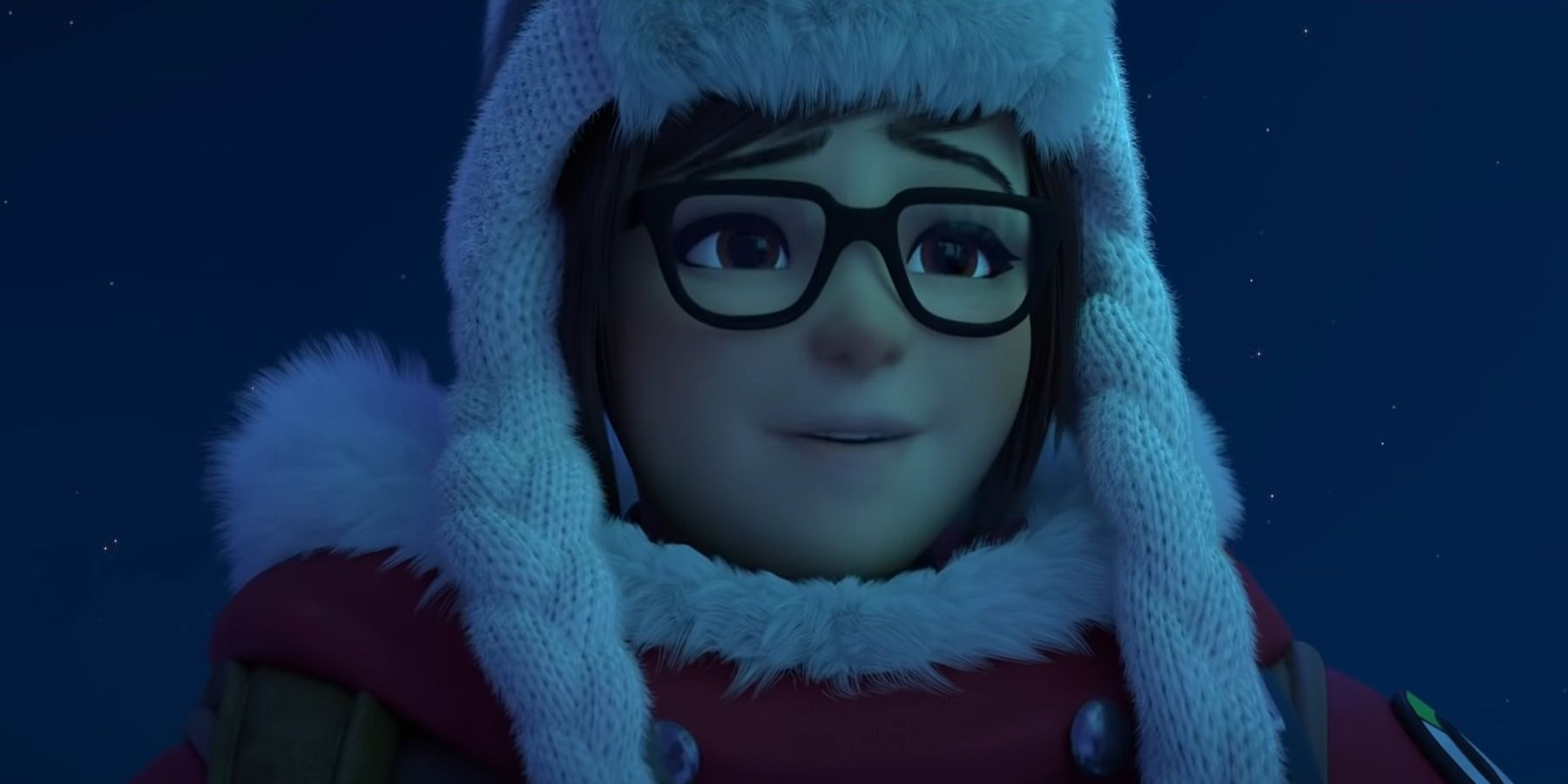