The NCAA Women’s Basketball Tournament is getting a makeover in 2023.

On Friday, the governing body announced that the upcoming tournament will change from a four-host format to a two-host format in the regional rounds (Sweet Sixteen and Elite 8).

There are a few obvious things to note here:

The NCAA has announced that the women’s roster will be revealed on Draft Sunday (March 12) on ESPN. Additionally, the 2023 regionals will move to a two-host format, with eight teams at both Bon Secours Wellness Arena in Greenville, South Carolina, and Climate Pledge Arena in Seattle.

In the coming weeks, the W will enter its 2022 playoffs with eight teams competing in four opening series, the best of three series’ – a welcome addition and a significant change from the old setup. 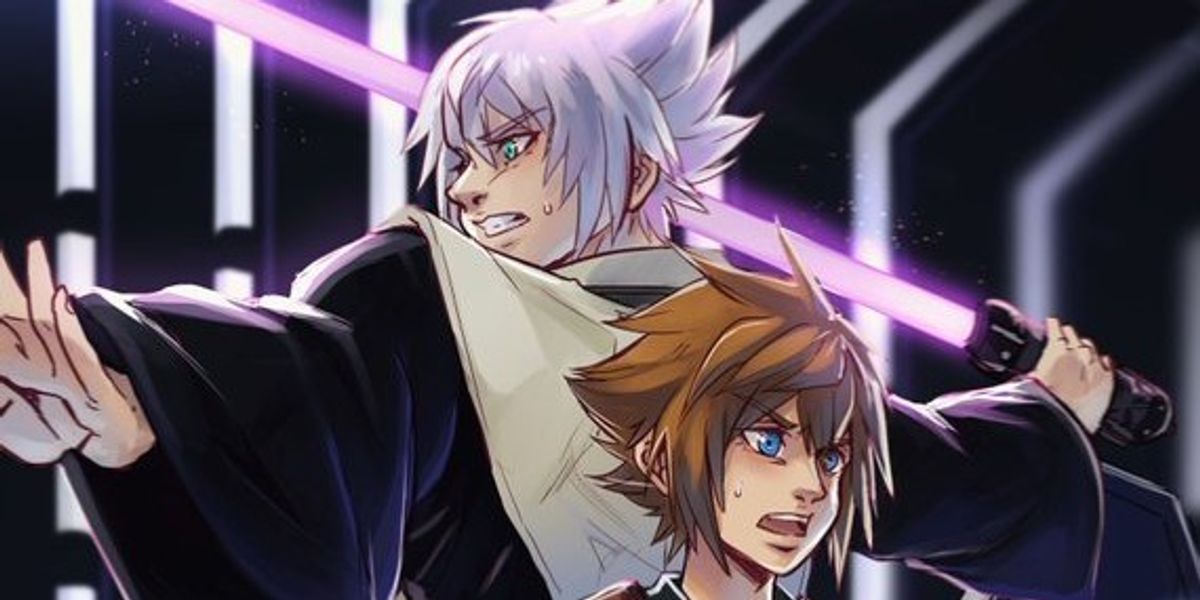 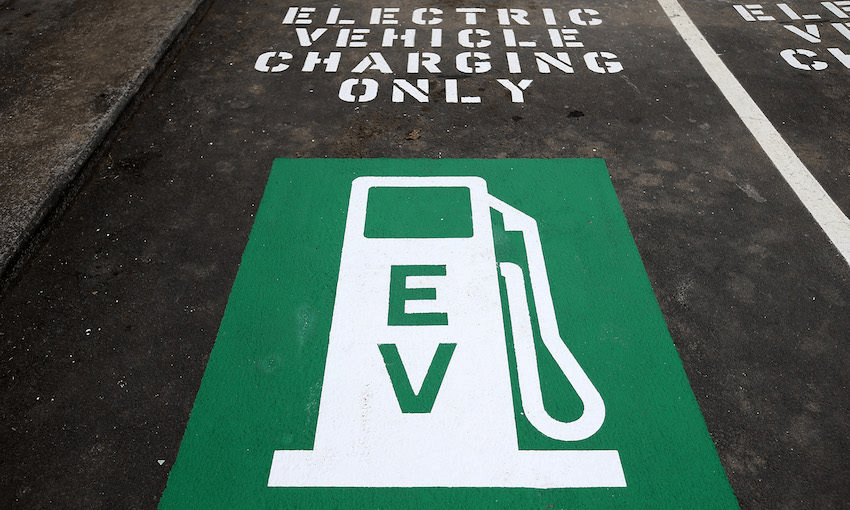 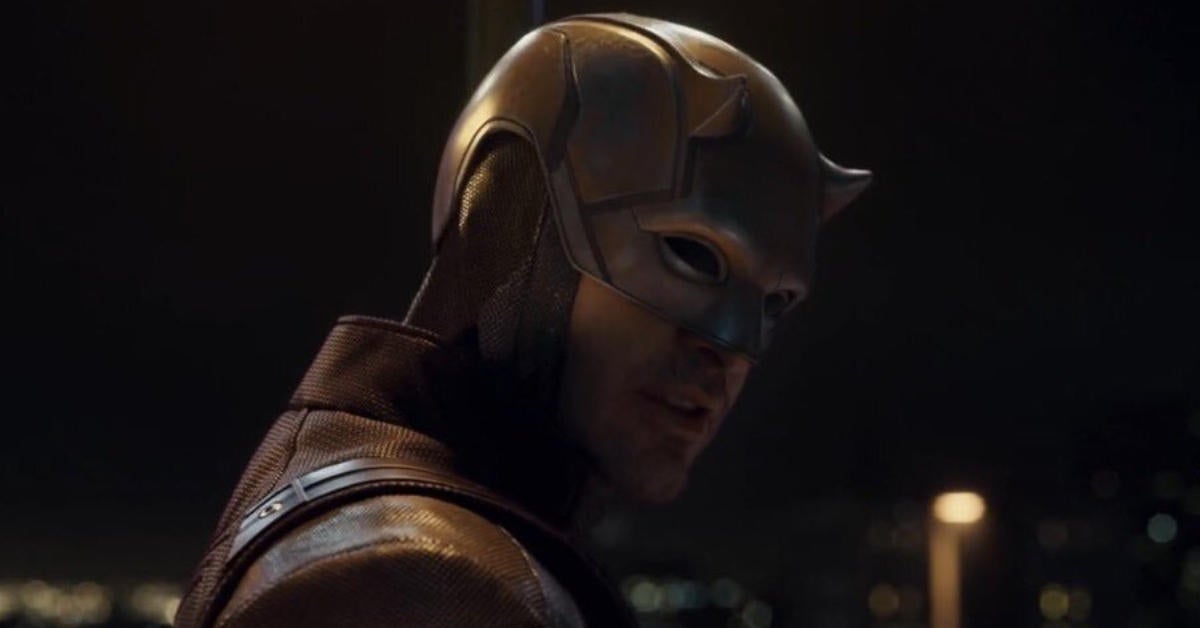 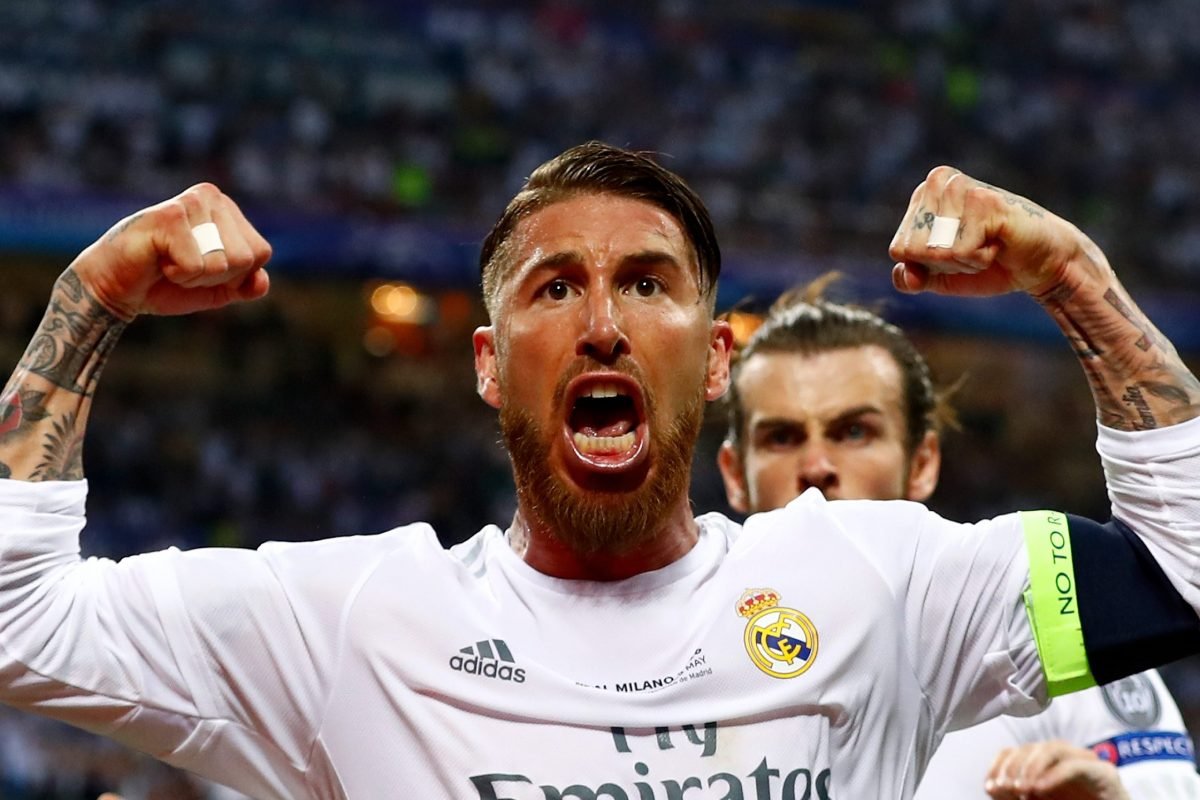