The dark and troubled version of Doctor Strange – known as Strange Supreme – from Marvel’s What if…? animated series was created by graphic designer Rahal Nejraoui.

Nejraoui posted his own version of Strange Supreme to his online wallet, using photorealistic footage of actor Benedict Cumberbatch, who plays the Wizard in the Marvel Cinematic Universe, including the upcoming Doctor Strange in the Multiverse of Madness, and in Disney + What if…? series. Strange looks more haggard here, matching the waxy skin of the animated version and the dark circles under his eyes. He also wears the darker version of the Levitating Cloak. Nejraoui topped off the look with the faintly gleaming Time Stone of Agamotto’s Eye around Strange’s neck. The image is also available in black and white.

RELATED: The Boys Give His Supes A What If …? Inspired makeover

by marvel What if…? focuses on alternate versions of some of the MCU’s best-known heroes. In Season 1, Episode 4, â€œWhat if … Doctor Strange lost his heart instead of his hands?â€ Strange loses Christine Palmer, leading the character down a dark path in an attempt to find a way to reverse his dead. In an effort to become more powerful, Strange ends up absorbing countless magical beings, altering both his body and his mind, ultimately becoming Strange Supreme. However, despite multiple attempts, it cannot change a fixed point in time, ie. Christine’s death, whatever her power.

In the fourth episode of the series, Strange ultimately destroys his own dimension and Christine dies again, anyway. However, this doomed version of Strange gets a Redemption Arc in the Season 1 finale. He is one of the many heroes selected by Uatu the Watcher to take down the extremely powerful Ultron / Vision hybrid that has taken control of his. own Infinity Stones. According to Editor-in-Chief AC Bradley, Strange Supreme’s original demise was much darker in its What if…? episode.

“He was actually beaten to death by the Eye of Agamotto,” Bradley said in a previous interview about his original ending for Strange Supreme. â€œThen when the storyboard artist took over, they were like, ‘We’re going to make this a little more visual and fantastic instead of being horribly violent. “Because I got too dark.”

This is not the first time that Nejraoui has created a hyper-realistic version of a What if…? character, recently sharing an Ultron / Vision render from Episode 8, “What if … Ultron wins?” and Episode 9, “What if … the watcher breaks his oath?” As stated in Marvel’s What if…? series and shown in the movie Avengers: Age of Ultron, Vision’s synthezoid body was originally intended for use by Ultron, as was actor Paul Bettany’s face in a live-action adaptation. Nejraoui has made other live-action versions of characters like Captain Carter and Gamora from the Disney + streaming show finale.

The first season of What if…? is currently streaming on Disney +.

A longtime fan of the written word, Andrew has consumed some form of nerd culture for as long as he can. In descending order, he likes films, television, video games, books, music and shows of all kinds. He currently writes as many movie reviews as possible on Letterboxd and some more personal thoughts on Allsight. Also an avowed baseball nerd and cat sitter.

Previous TSSAA Football Tournaments: Records, Venues, Matchups & What You Need To Know About The Contenders This Week | Davidson 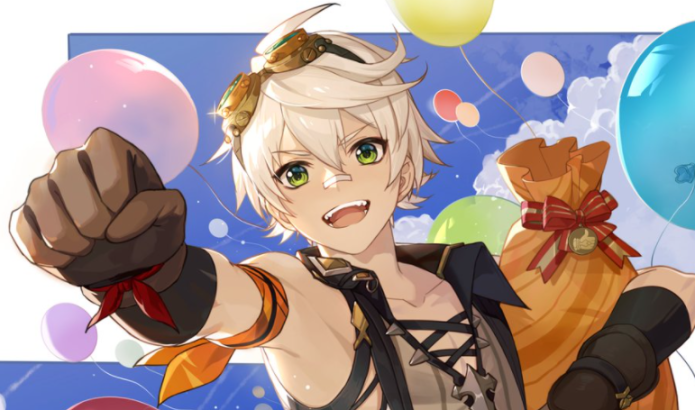 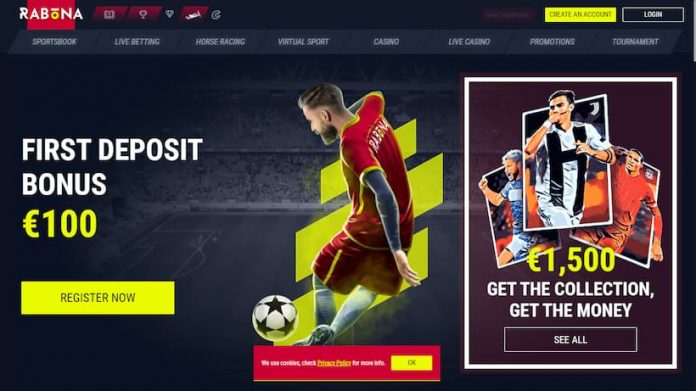 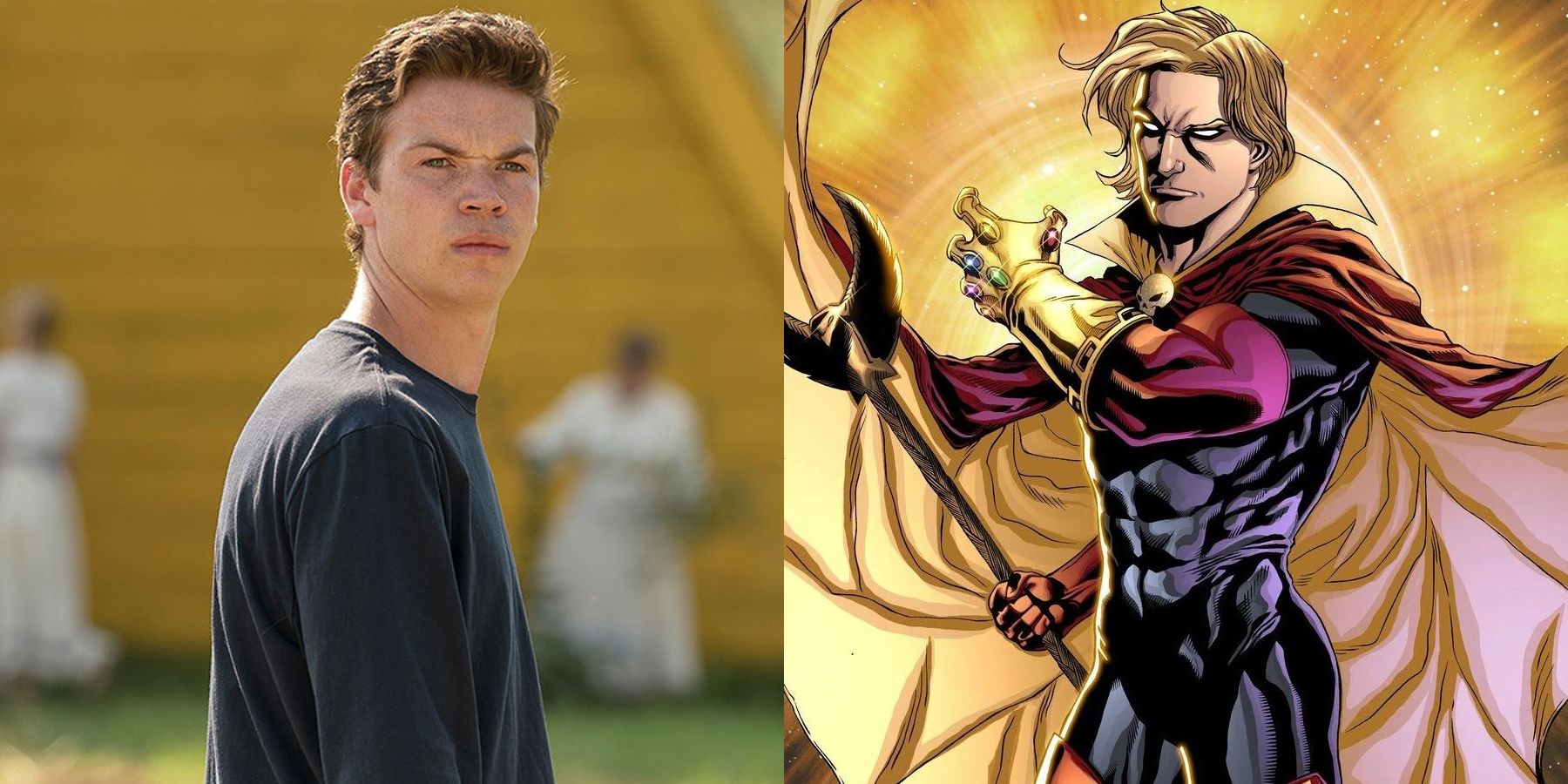